From a Salon October 2014 article on why so many of the world’s oldest corporations are Japanese:

Even though primogeniture faded with the 20th century, owners still often pass their companies on to a single heir—although keeping business in the family is often aided and abetted by adult adoption, in which the company head legally adopts the right person to run his firm and then passes it on. (These adult adoptions are sometimes facilitated by a marriage between the heir presumptive and the owner’s daughter.) In 2011, more than 90 percent of the 81,000 individuals adopted in Japan were adults. Firms run by adopted heirs, research shows, outperform those run by “blood” heirs—and both adopted and blood heirs outperform nonfamily firms. 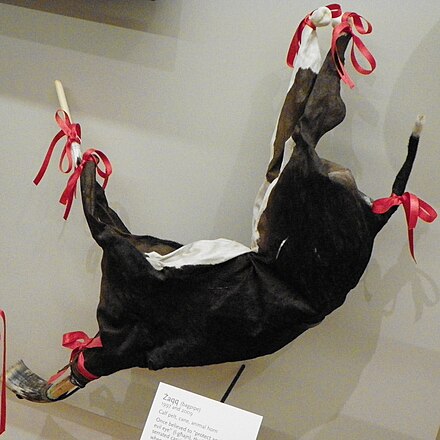