Why Is The Government Hiding Evidence of Quatria?

The reasons the government, media, and academia are hiding evidence of Ancient Quatrian civilization are simple. In a word, power. As they say, knowledge is power.

More than that though, there have been artifacts of literal power (quantum zero point energy) which have been uncovered from the melting ice of Antarctica and from deep ice core samples that are millions of years old. These artifacts are linked to an ancient system of free energy used by the Quatrians. If this technology became widely known, it would threaten the dominance of the energy cartels, such as Big Oil and Big Hydro-Electric. So they don’t want to let that happen and lose control of their goose that lays the golden energy, so to speak.

Lastly, because of the records found on the ancient temple ruins being studied in Antarctica, we have some very clear dates and observations recorded about the climate catastrophes which were triggered by the Quatrians, and which ultimately destroyed their world. This knowledge is being suppressed, because it has been recognized that nearly the same patterns are recurring again today.

Quatria, CERN, The Mandela Effect & The Parallel Universe in Antarctica

Podcasts About Quatria & the Lost Books 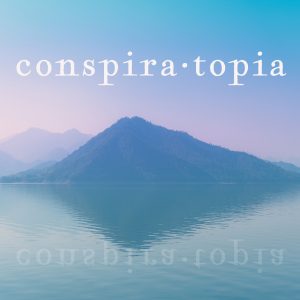 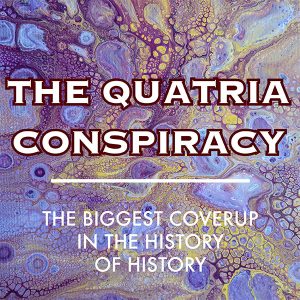