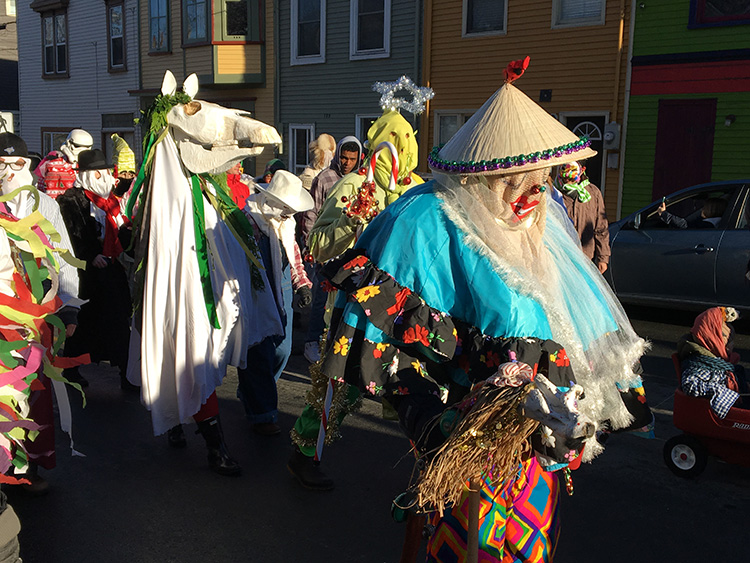 “This modern term derives from the older form gestour, or jestour, originally from Anglo-Norman (French) meaning story-teller or minstrel.”

“Another theory (largely discredited today[16]), developed by Joseph Bédier, posited that the early chansons were recent creations, not earlier than the year 1000, developed by singers who, emulating the songs of “saints lives” sung in front of churches (and collaborating with the church clerics[16]), created epic stories based on the heroes whose shrines and tombs dotted the great pilgrimage routes, as a way of drawing pilgrims to these churches.”

“Similarly, scholars differ greatly on the social condition and literacy of the poets themselves; were they cultured clerics or illiterate jongleurs working within an oral tradition?”

“Several manuscript texts include lines in which the jongleur demands attention, threatens to stop singing, promises to continue the next day, and asks for money or gifts.”

“It has been calculated that a reciter could sing about a thousand verses an hour[31] and probably limited himself to 1000–1300 verses by performance,[27] making it likely that the performance of works extended over several days.[31]”