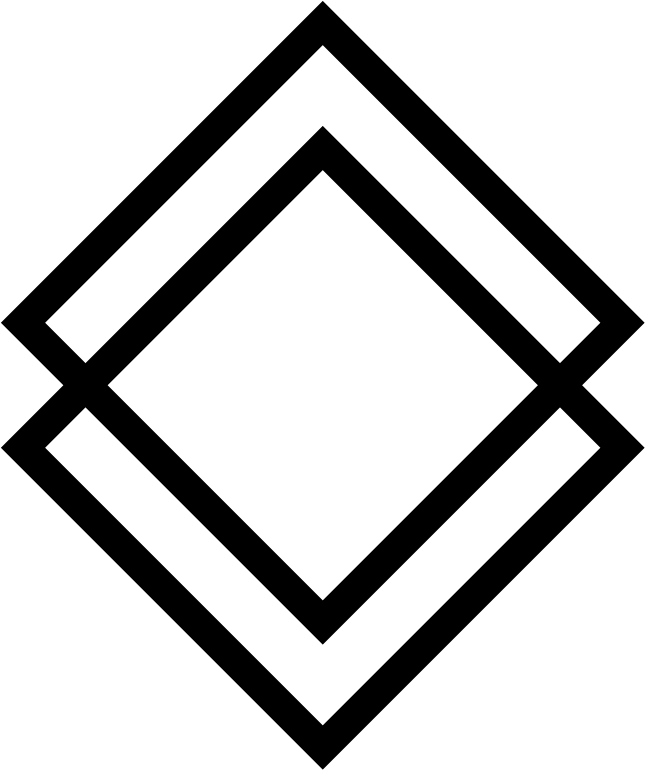 The Quatrion (or Quatrium) is a legendary cult object of great antiquity and importance. Variously described by ancient Quatrian sources as a double shield, sparkling diamond, magical stone, or ‘turkey’s eye,’ Pantarctican archaelogists today generally believe that the two inter-locking quadrilateral forms super-imposed on one another represent the layered planes of existence in Quatrian mythology. It is said that the loss or theft of this mysterious object of great power and importance (it was said to contain all worlds within it) directly lead to the downfall of the Ancient Quatrian Empire.